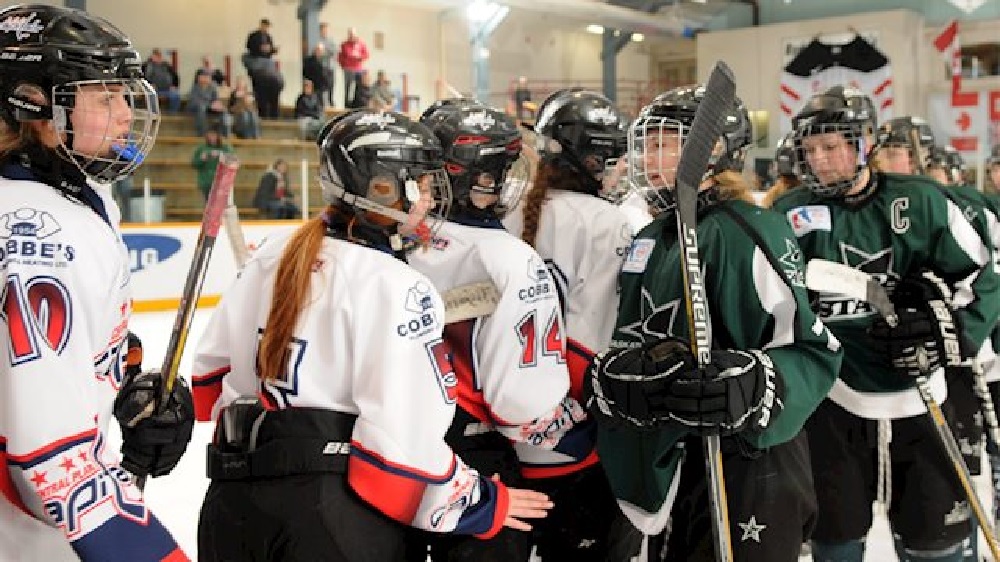 I thought this would be a great way to start HockeyNeeds’ first article for what we represent, the appreciation for this great game and most importantly, the message we want everyone in the Minor Hockey Communities to strive for – Hockey is a beautiful, Intellectual and most respected game in the world, which starts with a handshake.

The Handshake… A time-honoured tradition in Youth hockey, Adult leagues and at the Pros levels… Moreover, what it means to hockey.

The hockey handshake predates the NHL and remains part of the great game today at all levels. If you think about it, the handshake dates back to 5th century BC and it is a gesture of peace. The handshake ritual is one that came by naturally in hockey, not by any league-wide implementation.

Players and coaches alike, no matter how ecstatic or distraught, will fulfill one of the game’s honoured traditions. The Handshake!

The Handshake symbolizes the intensity and represents the ultimate sportsmanship. In hockey terms, there is mutual respect for the players and coaches on the other side. In general, Player and Coaches will shake hands to say, “Hey, great job. We’ve pushed each other to the limit.” Everyone will put their egos aside and know that they are out there trying to win.

You cannot imagine the emotion, grit, sweat, and tears poured into these young players play with each game, playoff and/or championship. Families and fans see all these emotions, but to experience it is something you just cannot explain. That is why at the end of the game it makes THE HANDSHAKE so special. Again, it is the respect for the hard work everyone had put in, in this case on the ice and the passion for the game.

The message here is to remind your son, daughter and team that every time they put on their hockey equipment, it comes with respect and honour. When coaching or being a parent in the stands cheering on your team you must always remember… It is just a game and everyone is there to have fun. This displays good sportsmanship and respect.

We can play hard, be competitive, but in the end, we want to carry ourselves with the greatest of professionalism. Hockey’s handshake tradition is a great reminder to:

1. Play hard. Be gracious in victory and defeat.

2. Leave squabbles, points of conflict on the court and give respect to your colleague after a hard-won battle.

3. Acknowledge mistakes and apologize for missteps. Own your choices.

4. Create your own traditions that celebrate successes and honour defeats.

Related Article – The Challenges Of Being A Parent Coach

Hope you enjoyed our first article! If you would like to submit your hockey story to publish on this site, we will definitely be interested and proud to display it. It could be anything from how your team did in a tournament to an exceptional game your team played or an individual had. Please email your story and pictures to yourstory@hockeyneeds.com