Organized amateur hockey came into existence for the North Country on October 8th, 1919, when at the annual meeting of the Temiskaming Hockey League in Cobalt, to which delegates had been invited from towns between Cochrane and Sudbury, a resolution was passed favouring the formation of a Northern Ontario Hockey Association.

The climatic conditions gave the North a splendid opportunity to develop this favourite winter sport to the fullest extent and, although individual efforts had been made by various towns to form a league to take in several clubs, no real organization existed prior to the season of 1919-1920. Angus D. Campbell, Mining Engineer of the O’Brien Mine in Cobalt, was the founder of the NOHA. While a student at Varsity, and later, in the Mines League of Cobalt, he not only proved himself a star player, but an exponent of clean sport.

On November 18th, 1919, the NOHA became affiliated with the Ontario Hockey Association. Under the terms of affiliation the NOHA adopted the Canadian Amateur Hockey Association residence rule, which was October 1st previous to the playing season; also, all playing members of the NOHA were to hold registration cards issued by the Ontario Branch of the AAU of C. Exclusive jurisdiction was given to the NOHA covering the territory from Cochrane to North Bay and west as far as Sault Ste. Marie, Ontario, the OHA to recognize the authority of the NOHA to regulate and govern hockey in the district mentioned. The NOHA champions, under these terms, were allowed to playoff at the end of each season at Toronto with the winners of the OHA Intermediate and Junior series. However, at the annual meeting of the OHA held in Toronto on December 6th, 1919, it was decided to allow the winners of the Intermediate series, through a play-off with the Senior OHA champions, to compete for the cup that is emblematic of the world’s amateur championship. 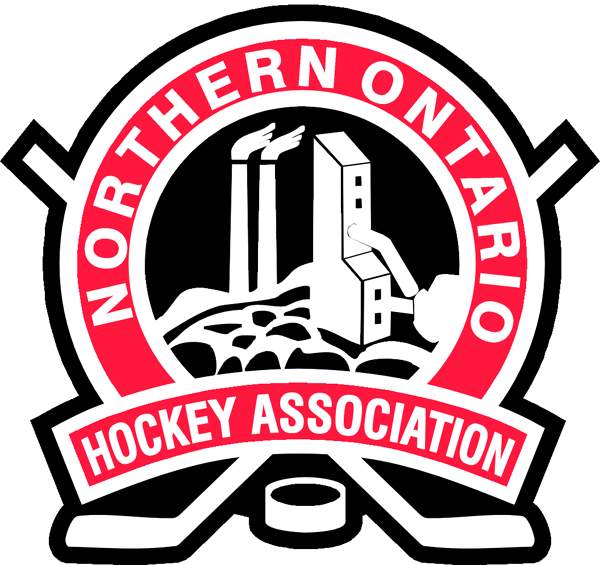