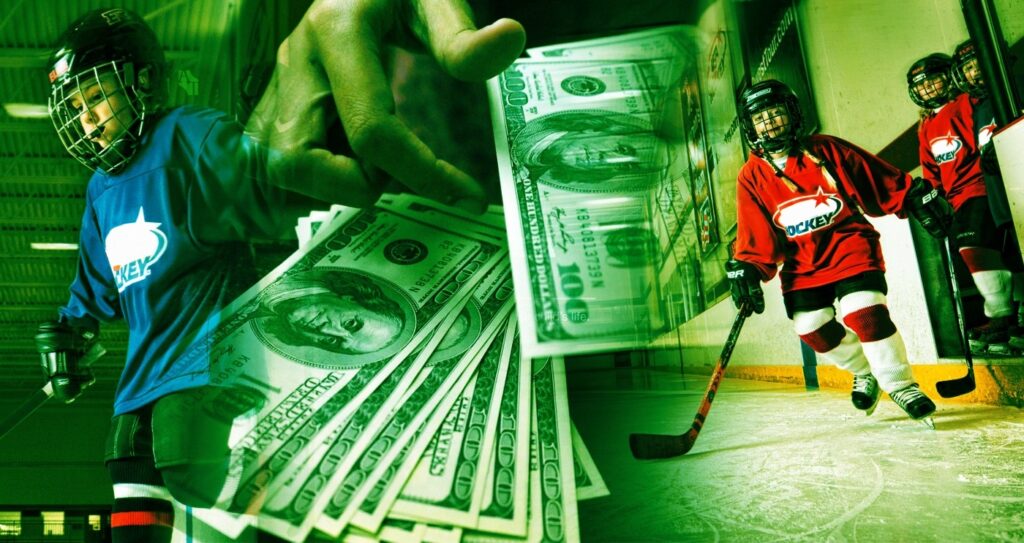 Is it a sign of changing preferences in minor hockey due to the pandemic, rising costs, competition from rival unsanctioned leagues, or a little bit of everything? It seems like minor hockey is shifting – towards the downwards

I will be the first one to tell you that having a kid and maybe my younger one playing next season in minor hockey is a big commitment and expensive, but I wouldn’t change it for anything. It’s nice to see kids be active, have a place to go, and as a community spends time together at the rink. Heck, I’m sometimes called a “rink rat” for all the free time I spent in the rinks. Now, I’m starting to see our minor hockey community in the GTA getting smaller and why is that?

Last season’s registration numbers were trending down here across the GTA. Some house leagues Organizations saw less than 300 to 150 kids registered and this year the numbers don’t look good as I speak with members of Organizations. Also at the Rep levels, Organizations are having a tough time filling their team or losing teams, especially the younger teams. I have seen organizations with 10 teams at one point now down to 3 for this season. My son’s team had a hard time finding a goalie until the last very minute, which they had to go outside the GTHL boundaries. It’s a real struggle.

Let’s Look At Some Causes

Let’s face it, Covid has done some major damage to minor hockey and across all youth sports. There is fear (which is still lingering around) that caused a lot of people to fall out of the routines of hockey. Also, I have heard kids say they don’t miss playing hockey and prefer to play video games or just hang out with friends. No desire at all to play hockey.

I was watching a news video from CTV the reporter interviewed a person named Nikki Bennett who operates a program in Meadowvale that introduces hockey to children called ice puppies. Nikki mentioned in the interview “I think back to when my kids were in hockey, and everybody was playing hockey. If you weren’t playing hockey, the kids are like, what are you doing?” And that’s the major question – What are the kids doing now?

Since kids are not missing hockey, parents are just as happy not paying the rising cost of registering fees and equipment. The cost of hockey is a big hurdle, due to the cost of living going up every day on everything, which includes hockey. The cost of playing hockey could be the most pressing problem facing hockey at the grassroots level across Canada. When you ask representatives who are involved with minor hockey across the country to explain why registration is down in many provinces, the cost comes up as one of the main factors. Some say it’s the key factor keeping kids out of the game. It comes down to financial priorities for most Canadian families.

Are a few numbers to look at

Will these costs continue to rise, and what are Organizations willing to do to tackle these issues?

If you look at all the hockey organizations in the GTA, I will say registration numbers have declined by around 9% or higher based on the various conversations I have had with my minor hockey colleagues. Today, a few Organizations that had 7 to 11 teams last season are now down to 3 to 7 teams this season. The other part of the reason for the decline in numbers is the changing demographics – New Canadian Immigrants. Because of the new Canadian immigrants, hockey must compete with other youth team sports, like soccer, baseball, basketball, cricket, etc. Why is this? those other youth team sports mentioned are culturalized sports from the countries they came from. So, these New Canadian families are definitely familiar with these sports, will likely gravitate to those sports first, and easy to connect with their children in their respective sports. Finally, the cost of registration is considerably less.

What and how are Minor hockey associations being proactive to boost numbers?

I would like to make it clear, I am not promoting or endorsing any type of leagues sanctioned or unsanctioned. You chose what is right for your child’s development, period.

Rival Leagues or Unsanctioned Leagues and House League-like programs are also causing numbers to drop in the mainstream/traditional hockey leagues – Leagues that are under Hockey Canada Banner. For example, The Ontario Rep Hockey League (ORHL). This minor hockey league started in 2011 with 6 Organizations and now has 18 Organizations across Ontario & growing.

What makes these Unsanctioned Leagues intriguing?

No Hockey Politics – Meaning you can play anywhere and who you want, without being held back because of the politics

Games – No games during the week – only weekends

Basically, you can play on any team you want, without asking for a release and not be held back by the boundaries you live in. Finally, the cost is less than the sanctioned leagues. I can see why there is an interest in playing in these leagues.

The only downfall, if you play in one of these Unsanctioned Leagues (like the ORHL) your child will not be able to play under any of the OHF leagues for the year. Basically, your child is suspended for the year. 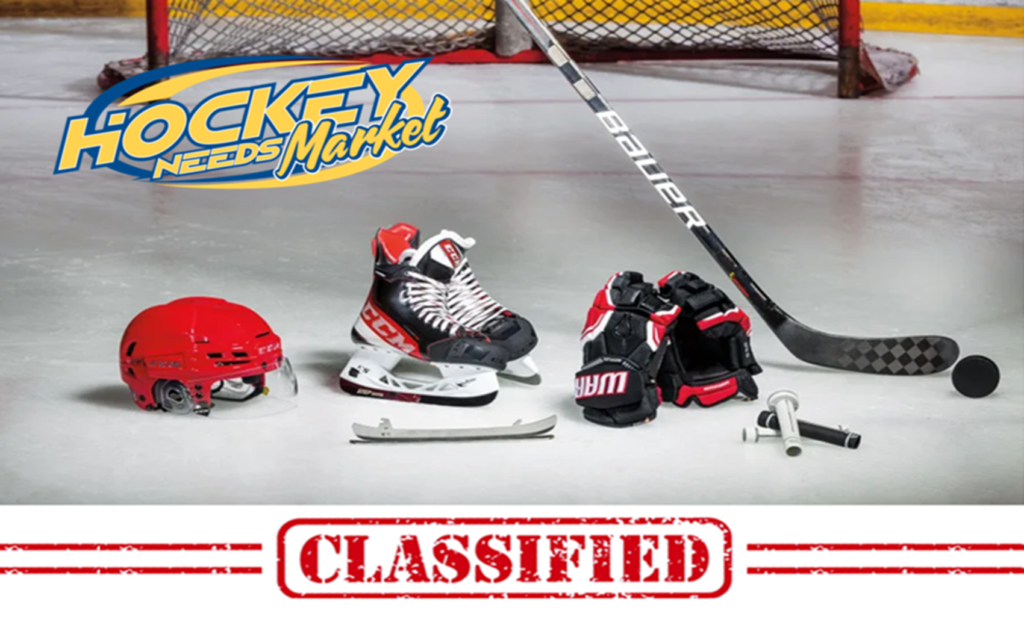 Society is changing, and Canada is changing. I’m a perfect example of being part of the new immigrant families coming to live in Canada. My family background is Italian and South American, so you will figure soccer will be the sport that I will be more interested in or convinced to play, Right? Here is the thing, back in the 70s there wasn’t a gadget called the internet and the only soccer we were able to watch was the World Cup. So, my father had to find a new sport to watch, and lucky hockey was like soccer in some ways, but just on ice. That is how my family was culturalized into Canada’s sport. Basically, my father necessity to find other sports to watch and that was also true for many new immigrant families that came to Canada back then.

Here Are Quick Solutions To Start With

Boundaries – The doors need to be wide open for players to play anywhere they want. There should be no boundaries.

Government & Privately Run Arenas – Arena operators need to look at the future of cost in order not to squeeze out their customers now and into the future. These kids will become adults one day and might be turned off to play hockey in the rec adult leagues and pass on the tradition of playing hockey to their children.

Volunteers – Go back to finding volunteers that will help at the House Leagues, Select and “A” hockey levels, which the governing leagues (like the GTHL) provides free coaching certifications. It’s becoming more like a Business Operation than a Community Operation.

Stating that, hockey is still Canada’s culturalized team sport, but starting to face stiff competition and becoming very expensive. Just look at the cost of equipment, hockey sticks and minor hockey league registration. Not only are the other team sports putting pressure, but options in playing in unsanctioned hockey leagues are not helping either regarding sanctioned hockey leagues, due to the lower cost to play in those leagues. It’s not like in the past when hockey could just put an ad in the paper and people would sign up. This is the first time hockey has had to market itself, that’s where we’re at.

We hope you enjoyed this article! If you would like to submit your hockey story to be published on this site, we will definitely be interested and proud to display it. It could be anything from how your team did in a tournament, to an exceptional game your team played or an individual had. Please email your story and pictures to yourstory@hockeyneeds.com