Hockey Northwestern Ontario (HNO) is one of thirteen member Branches of Hockey Canada and one of three in Ontario (Ontario Hockey Federation, Hockey Eastern Ontario).  HNO is directly responsible for governing Minor, Junior and Senior Hockey from the Manitoba Border to the 85th meridian (White River).

In 1970, the Branch was divided into three zones; East of Thunder Bay, Thunder Bay (Central) and West of Thunder Bay, which still exist today. In 1984 the branch opened its first office on East Victoria Avenue in Thunder Bay.  In 1999 the association changed its name to Hockey Northwestern Ontario (HNO) to better reflect the geographical area it serves.

The Board of Directors is made up of twelve representatives from the three zones (3 from the East and West, 6 from the Central), up until 1986 six directors were elected and six were appointed, today all twelve directors are elected through the zones. 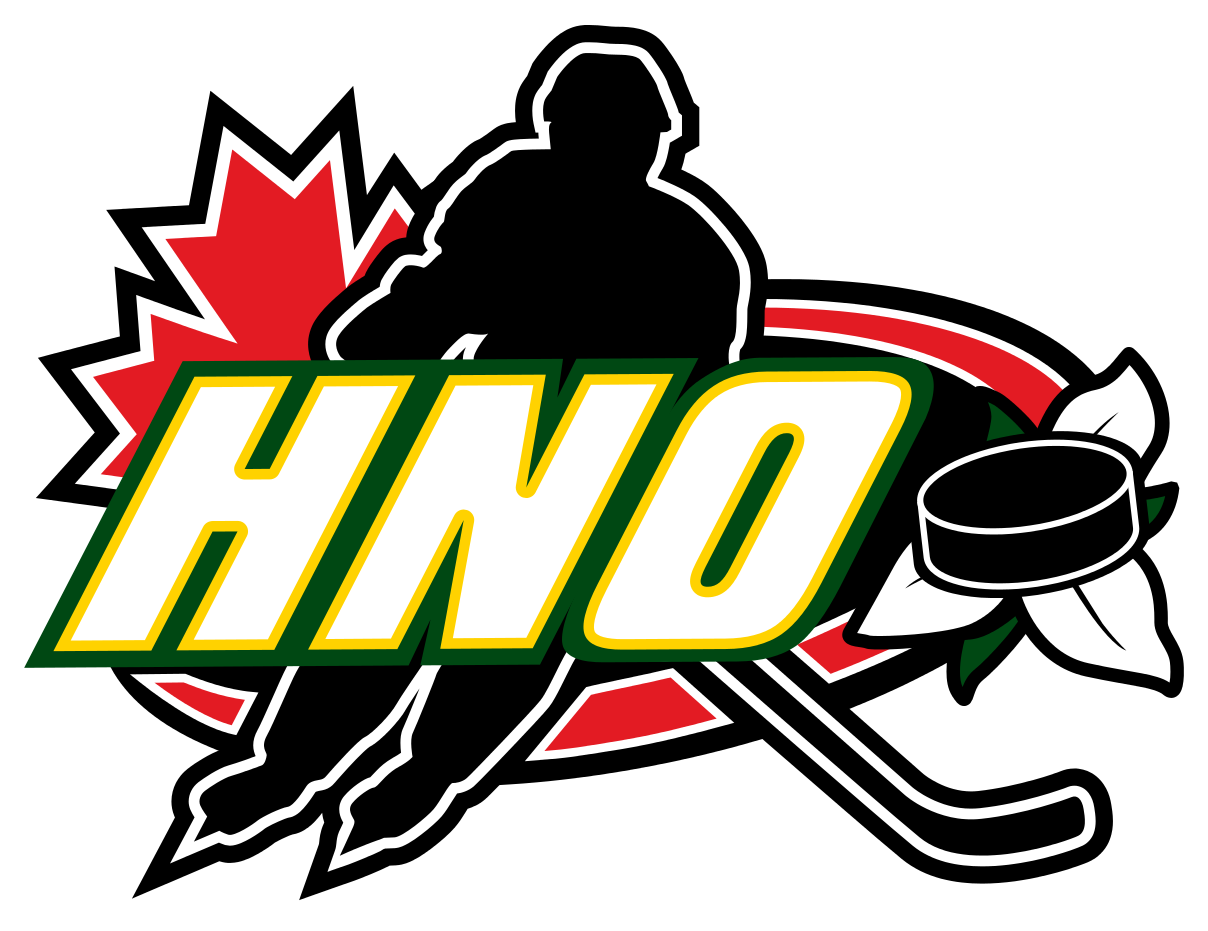