The Hockey Eastern Ontario Minor Association (HEO Minor) dedicates itself to "promote and foster minor hockey through fair play and maintain and increase interest in the game of hockey by ensuring that all organized minor hockey is developed within the Branch in accordance to prescribed standards."

HEO Minor is an integral part of Hockey Eastern Ontario (HEO) and by virtue of this affiliation is a member of  Hockey Canada, the governing body of amateur hockey in Canada.

The 10 districts of Hockey Eastern Ontario cover that part of Ontario lying East of and including the Counties of Lanark, Renfrew, and all of Leeds except the town of Gananoque and the portion west of Highway No. 32 and south of Highway No. 15 in the province of Ontario. Stretching from Brockville to Hawkesbury and from Cornwall to Ottawa HEO Minor boasts more than 26,000 participants. With approximately 1700 teams in the Initiation, Recreational (House League) and Competitive level there are over 300 games a day played during the peak of the season.

A brief history of HEO Minor, (formerly known as ODMHA) is available as well as more details on the workings of HEO Minor in the HEO Minor  Constitution. HEO Minor offers a number of programs in conjunction with HEO Development. 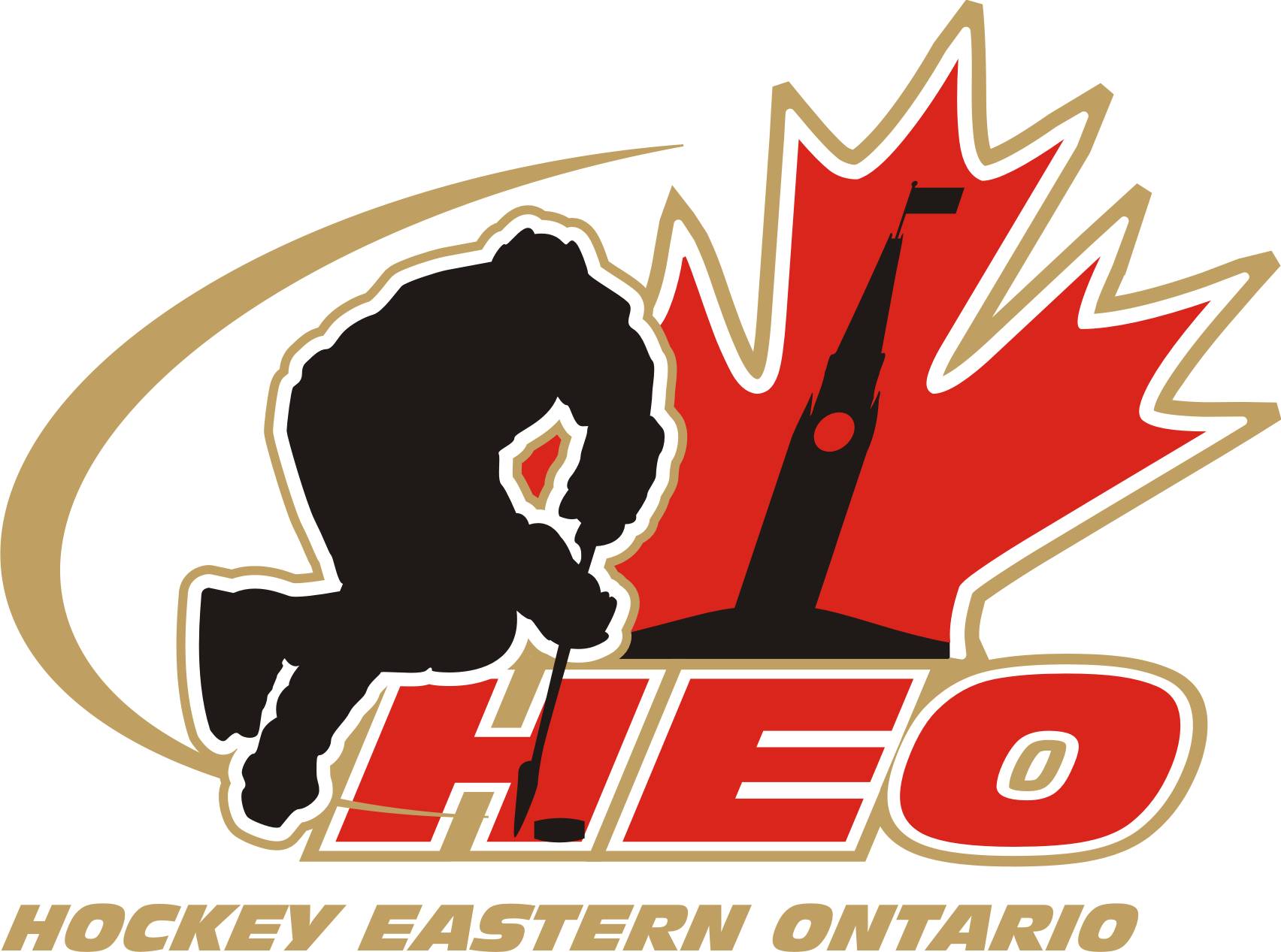