Formed in 1911 by founder Frank D. Smith, The Toronto Hockey League (now the Greater Toronto Hockey League) was a dream turned reality for innumerable boys in the beginning of the Twentieth Century. Surrounded by other equally dedicated men who volunteered their time in servint to direct and guide the organization from its infancy, Mr. Smith, who led the League through its first 50 years as general Secretary Treasurer, saw the THL become the largest single minor amateur hockey league in the world.

Even by the end of World War I, the THL continued to break all growth records. This was a surprise to everyone considering the great number of players who had gone overseas from Senior and Intermediate ranks. Increases in membership were however realized in Junior, Juvenile, and Midget divisions due to the fact that players in these series were too young for military purposes.

Worthy of mention is the fact that during the 1920’s, the THL had between 8 and 12 ladies Senior and Intermediate teams in any given year.

During the crucial years of World War II, the League was an active participant in the Sports Service League for Canadian soldiers, sailors and airmen.

Back in the early 1960’s, the membership of the League had grown to over 20,000 youth playing on direct Teams. Today, the GTHL, formerly the Metropolitan Toronto Hockey League (1972-1998), has in excess of 50,000 players including affiliated teams in a new territory defined as the Lake Ontario Region which in addition to Toronto and Mississauga includes Oakville, Brampton, Vaughan, Richmond Hill, Markham, and Ajax-Pickering. During its period of growth since 1960, the GTHL began to encounter another growth factor, commonly referred to as “rising costs”.

While maintaining its stability, the GTHL overhead costs have risen substantially in the past 30 years to the point where operating costs for the 2006-2007 season exceeded $3,500,000. The League’s very existence seems a small miracle in itself when one realizes that the GTHL has always remained self-sufficient without subsidization from any government body. A massive undertaking by any standards, the GTHL today estimates that with more sophisticated coaching, development programs, and larger club managements required to cope with all the operational necessities, there is at least one active volunteer for every three registered hockey players. Since 1911, over 600,000 volunteers have contributed to the development of minor hockey in the Toronto and Mississauga area. 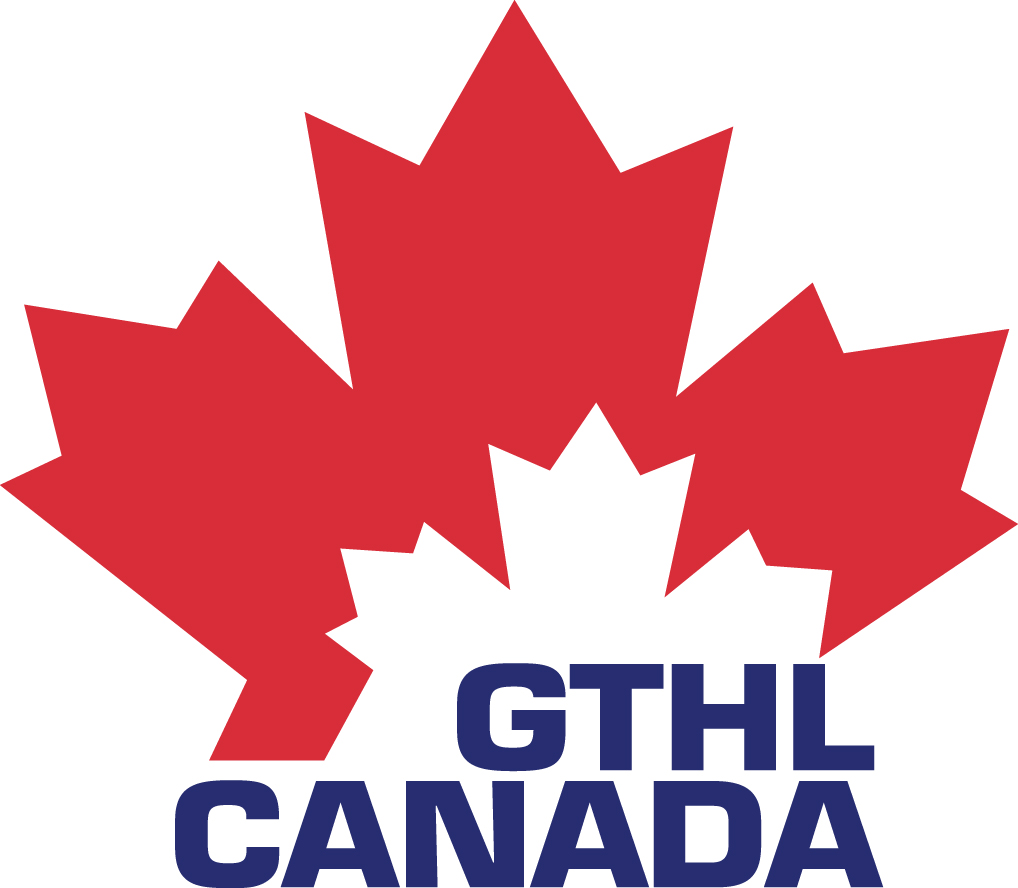