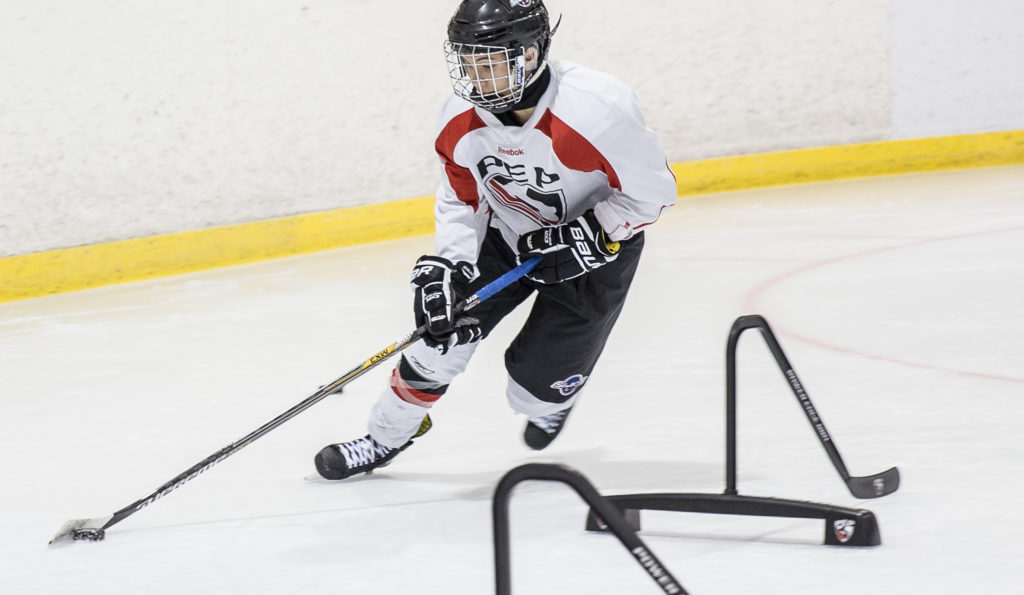 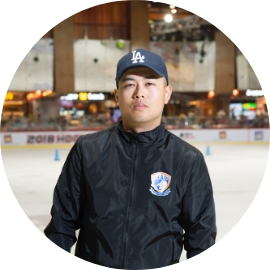 As a coach, the players that stick out to me are not those who are the most athletically gifted or the strongest. The players I take the greatest notice are those who lead by example and demonstrate their character through their actions. Leaders are not required to be the best or the most talented on a team. To put it simply, a good leader makes everyone else on the team better. The following is a list of 7 Things that require ZERO talent which may not only make you a better player, but be a better leader as well.

I guess this may be sound pretty simple but yet many of us are still often late. I myself have been guilty of this as well and much of this can be attributable to poor planning. If you plan accordingly and execute the things that need to be done in a specified time-frame, it can improve one’s tendencies for tardiness.

There are few things that are truly free in this world; working hard and putting in a greater effort are some of them. There are some young players out there who will “Phone It In” during practices thinking that they don’t need to put in as much effort during training. I often have to remind my players of the importance of putting in your all whether it is a game or practice. The intensity level you display during training will often be repeated in game situations. If you can’t compete during practice, how can you expect to perform in a game?

A player’s body language speaks volumes to the coaches and their teammates. It can set the tone for how a player is going to perform during a particular practice or game. As well, it sends a bad message to your teammates which says “I’m not here to perform and the rest of you will have to pick up the slack”.

Good leaders tend to show enthusiasm during even the toughest practices. These players help set the tone and morale for the rest of the team during practices or games. A good leader will also keep a level head during tough stretches, such as a losing streak for instance nor would they get overconfident when their team is on a hot winning streak. Teammates will rely on such individuals to make themselves better.

Having the passion for what you do and really loving it enough to pour yourself into your sport is a cathartic endeavour. If you don’t like what you do, then why are you doing it? Personally, I like to see a bit of excitement and enthusiasm from my players. Show a little hunger and passion for the sport you love!

Players who are more coachable tend to have higher ceilings in terms of their performance. Having the ability to listen and understand the critiques and suggestions given by your coach is important to one’s personal and athletic development. Players need to believe that parents, coaches and other team officials are there for support and only want the best for them.

It’s the little things that really count in life and in sports. As a coach, I appreciate players who go the extra mile. The little things we do can make it significant difference to ourselves and others. For instance, players who pick up puck after practice or those who help others with their equipment in the changing room exhibit good leadership qualities that teammates will notice and emulate.

Hope you enjoyed this article from our guest contributor from Hong Kong. If you would like to submit your hockey story to be published on this site, we will definitely be interested and proud to display it. It could be anything from how your team did in a tournament, to an exceptional game your team played or an individual had. Please email your story and pictures to yourstory@hockeyneeds.com